Shining a light on the next generation of impactful climate companies

Apply to be a nominator for the 2023 round of the Diamond List. We will contact you with the status of your application when we start the cycle towards the end of 2022.

Note: We collect this information solely to confirm you are a climate professional. The nomination form itself will allow you to make your nominations anonymously if you so choose.

You should nominate a company if they are...

We accept nominations with or without revenue, anywhere in the world whether you've invested in them or just wish you had.

So tell us—who are the diamonds in the rough?

The climate investment community has spoken! Meet their top picks for 2022—early-stage climate companies ripe for investment and poised for impact.

Accredited investors: Click here to access pitch decks from the startups, and please don’t hesitate to email us if we can facilitate any introductions for you.

Thank you to our cohost, sponsors and hundreds of people who showed up for the 2022 launch events:

London on April 25th - hosted in partnership with London Climate Connection and Carbon Catchers, sponsored by Climate.vc and the IP Group.New York on May 19th - hosted by Zeina with Collaborative Fund, NY Climate Tech, and Citylight VC.San Francisco on May 19th - Hosted by Olya with 50Years and sponsored by Goodwin law and the Filecoin Foundation.

A few months after publishing the 2021 Diamond List, we sent out an initial feedback survey to nominated climate startups. Of the received fractional feedback, we learned that the Diamond List resulted in startups receiving at a minimum: 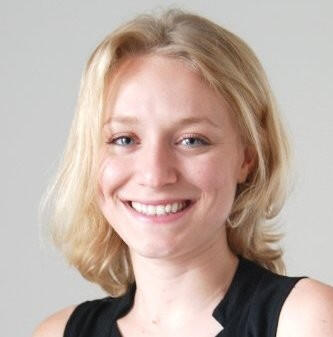 "Efforts like Diamond List are foundational in raising awareness of leading climate tech startups and elevating the field as a whole. While early-stage climate companies can be perceived as riskier to both investors, as well as, awesome tech talent, the truth is that there is unprecedented upside in these opportunities. As a climate investor, two of the things I spend the most time on are helping portfolio companies hire and raise their next round -- Diamond List accelerates both by helping to unlock access to more capital and talent." 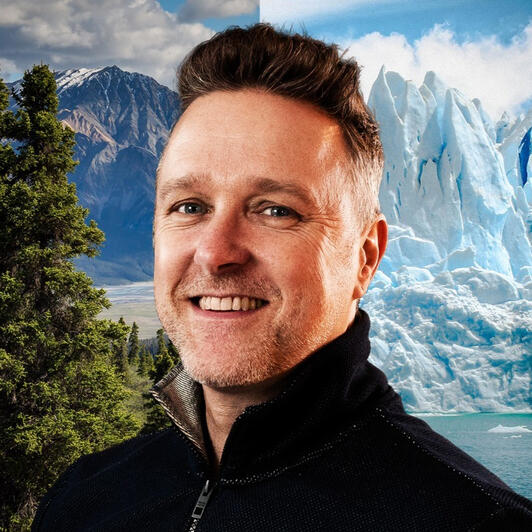 "We found several awesome startups through the 2021 Diamond List, one of whom we've invested in. I'm definitely going to use the Diamond List as an important part of our deal flow in the future." 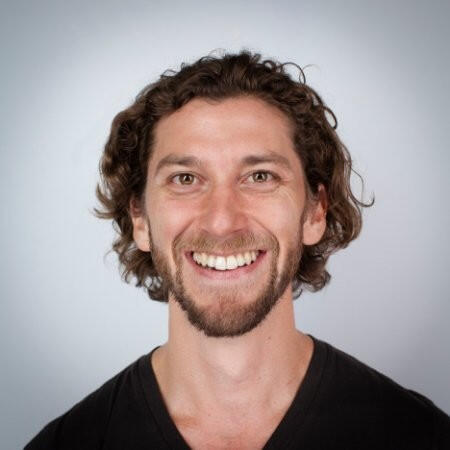 "As a pre-seed startup, the Diamond List has immensely valuable to us. It has given us exposure to many new investors who have been a great fit for us. The Diamond List already has the feel of a strong community, and I hope it continues to grow this influential network." 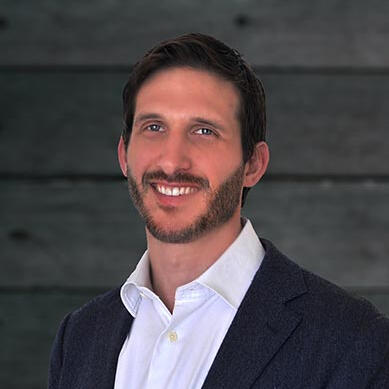 "Our inclusion on the Diamond List drove inbound investor enquiries that ultimately helped us secure investment from a leading Climate VC."

The climate investment community has spoken! Meet their top picks for 2021—early-stage climate companies ripe for investment and poised for impact. 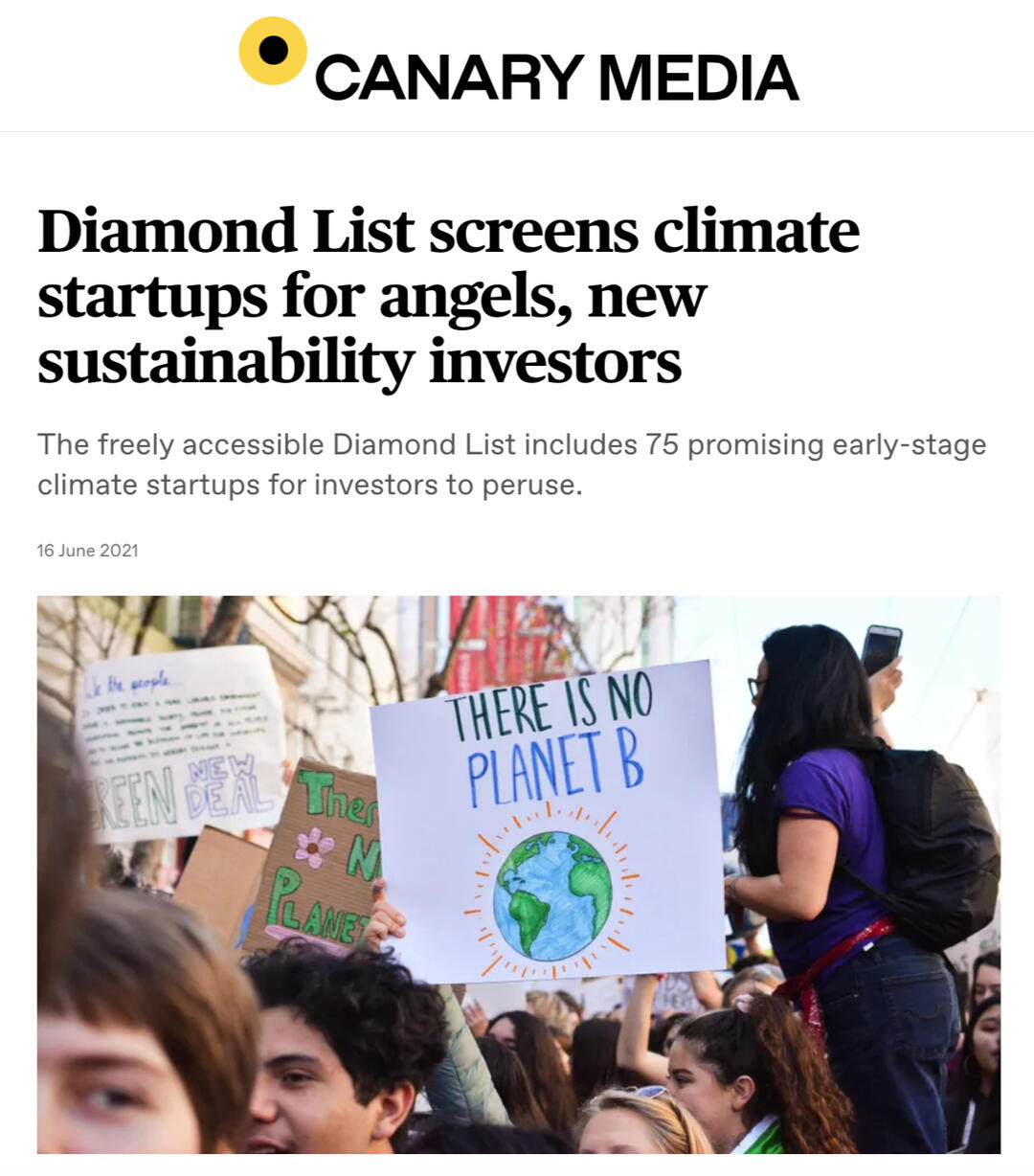 In 2021, we hosted an online event to celebrate the first ever release of the Diamond List. The event also included fast pitches from three Diamond List startups: Atmos, NxtGrid and Rebellyous Foods.

Notes about the data:

A big thank you to the following entities (and many more) that supported us in countless of ways since our inception.If your logo should be here and it isn't, contact us at hello@diamondlist.co 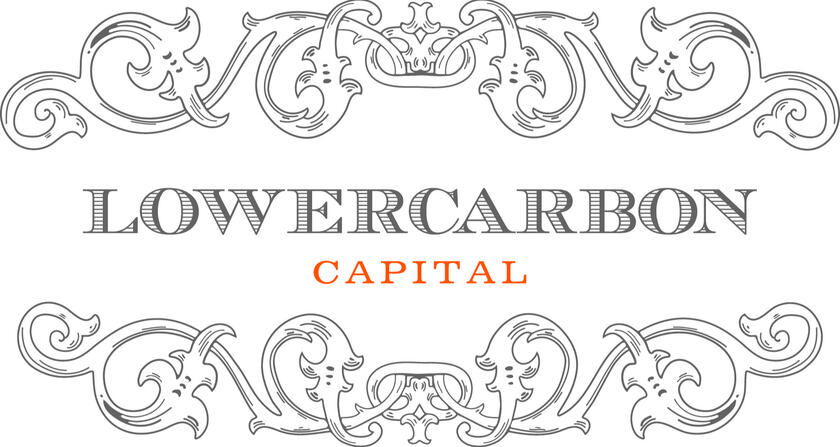 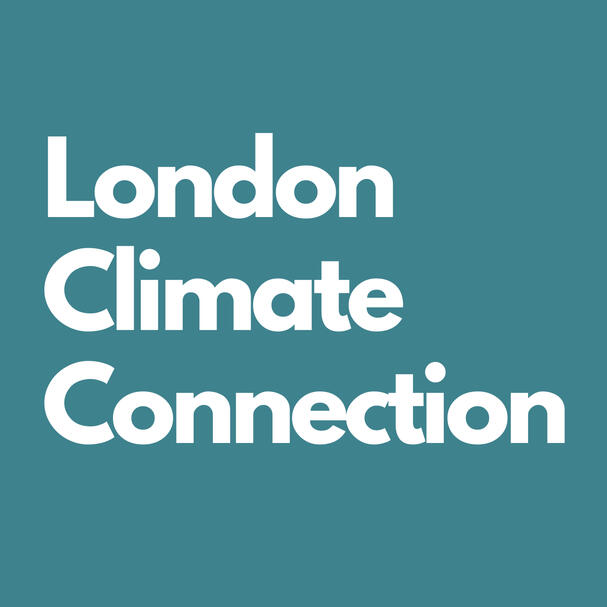 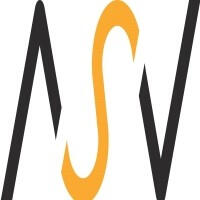 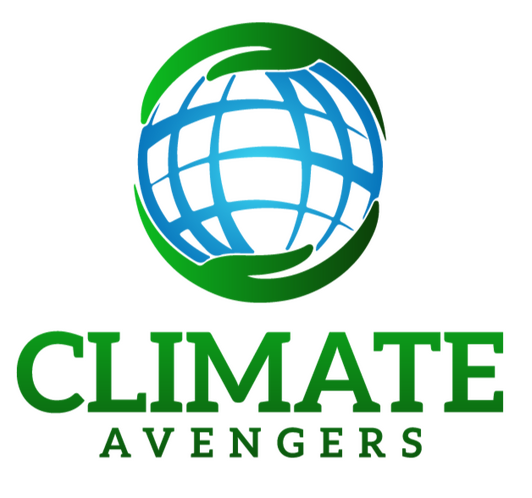 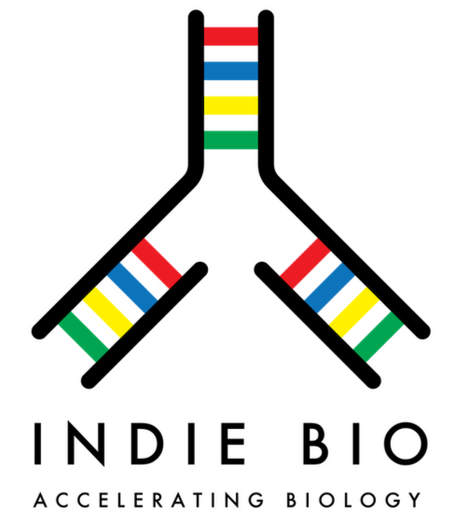 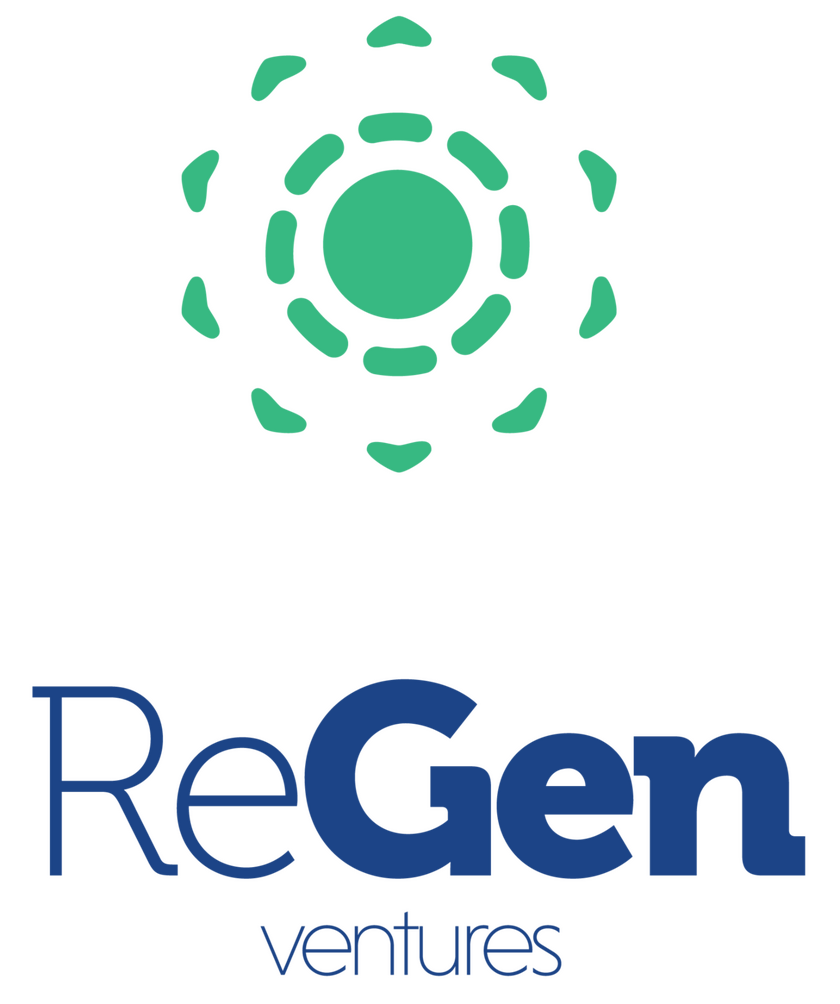 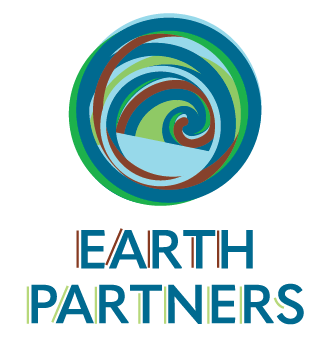 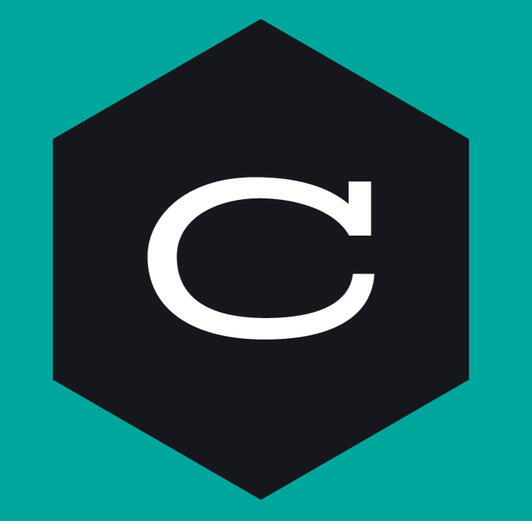 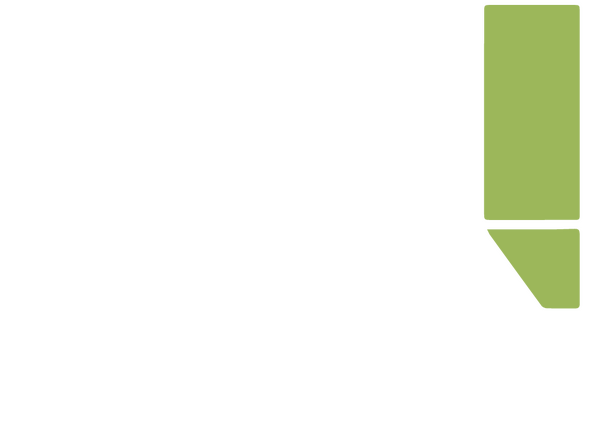 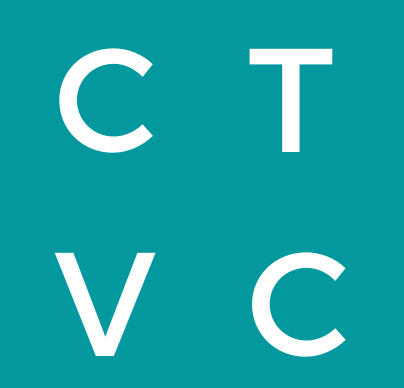 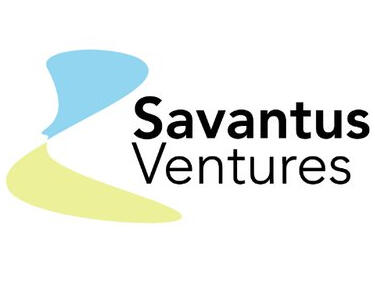 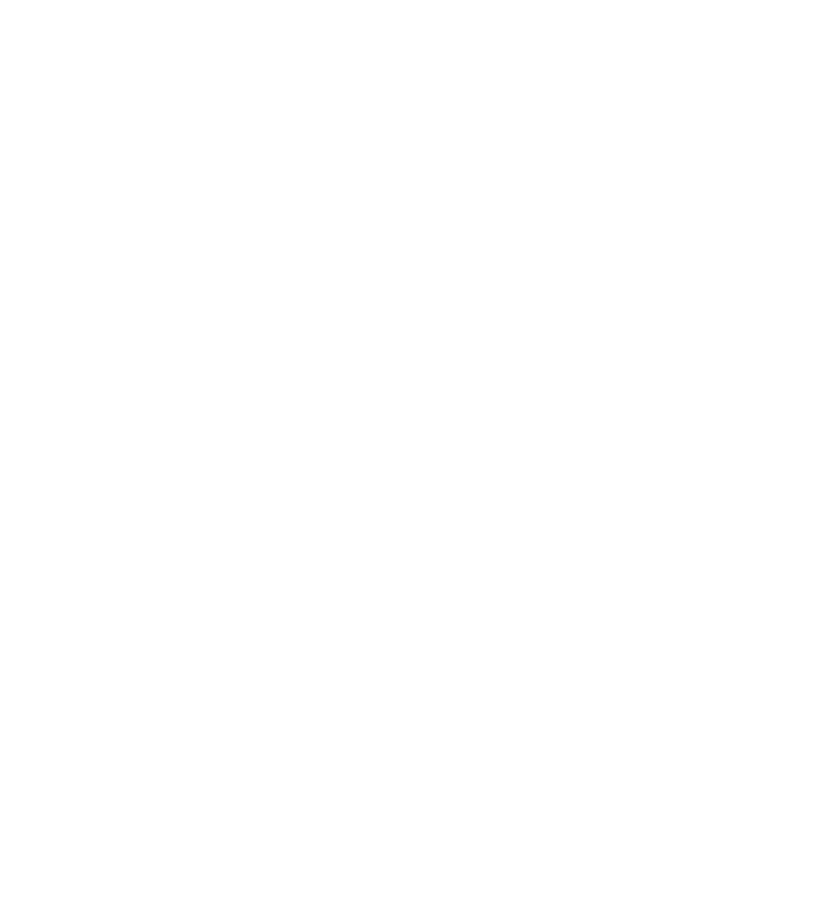 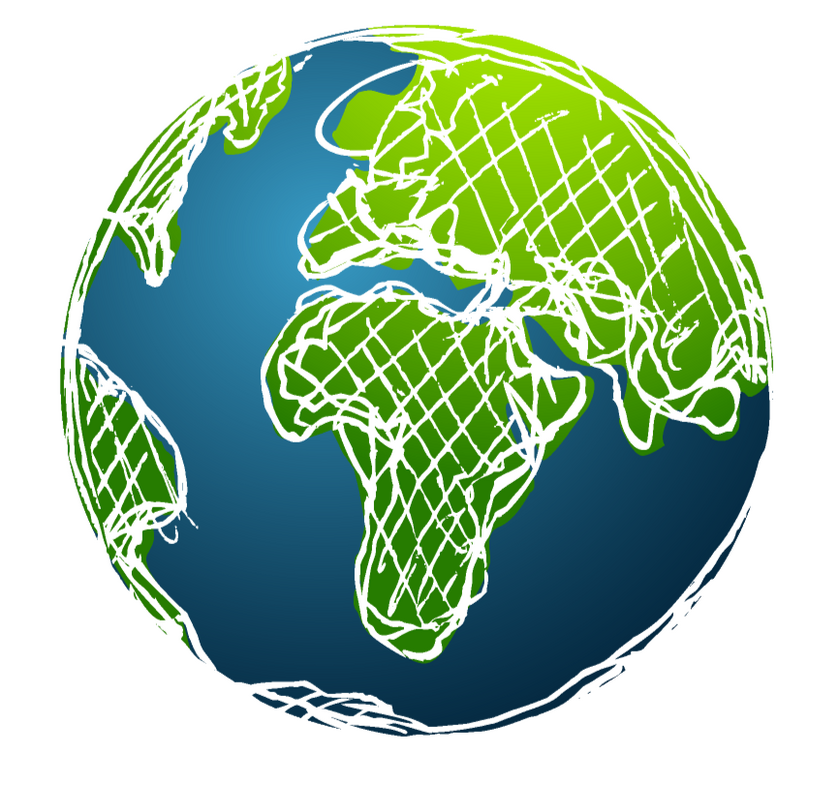 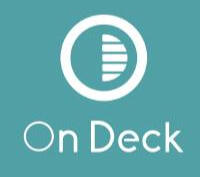 Published once per year, the Diamond List is a list of climate startups that have been nominated by qualified climate investors.The Diamond List enables:
- Climate investors to access a list of nominations submitted by other qualified investors, helping with deal-flow
- Nominated climate startups to receive additional exposure, which has historically led to press coverage and further VC investment

The Diamond List is an attempt to surface the untapped gems in climate — early-stage companies that deserve investment, but have so far been overlooked. Investment in climate ventures increased 40x in the last 6 years, but the sector is still experiencing growing pains, some of which the Diamond List can help solve:
- Angel investors, philanthropies and VCs new to the space have the risk appetite to support promising, early-stage companies but smaller staffs and fewer resources to do the due diligence and keep up with all the new regulation and climate market changes.
- VCs regularly turn away strong teams with high potential because of thesis fit or the opportunity is just a little too early or too risky at that time.We decided to help bridge these groups and ask leading climate investors to spotlight the strongest early stage climate companies so that they could reach high risk capital and get to scale and profit faster.

We modeled Diamond List after Hollywood’s Black List for under-the-radar screenplays. Since 2005, the Black List has uncovered hidden gems such as ‘Argo’, ‘Juno’, ‘Slumdog Millionaire’, and ‘The King’s Speech.’ Black List films have grossed over $25 billion and have been nominated for over 240 Academy Awards, winning more than 45. 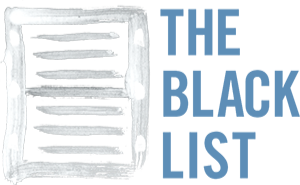 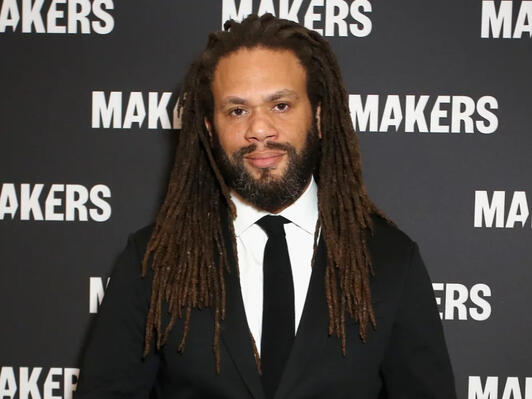 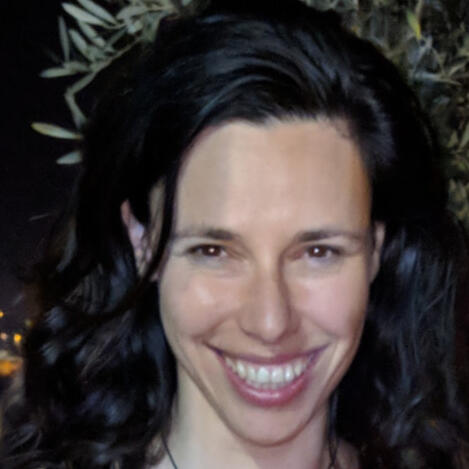 OLYA IRZAK
I am the CEO of Frost Methane. I was previously a system architect at Zola Electric, working on early stage climate projects at Google X, a team lead at Google Energy. Starting Frost Methane, I thought I was in a great position: deep domain expertise, super talented friends that jumped in to build our first prototype and install it in Alaska, amazing network, some cash cushion to self-sponsor our first deployment and not take a salary for a while. Yet, getting Frost Methane from idea to where it is today was by far the hardest thing I’ve done and wouldn’t have been possible without the early support of the Mulago Foundation and Lowercarbon Capital.I co-founded the Diamond List to match the philanthropic, angel and nonprofit capital and resources that want to flow to climate change with super promising early stage startups that need it. To give amazing founders with brilliant climate mitigation ideas the same shot at turning their visions into reality that I got.Frost Methane is ineligible for the Diamond List to avoid any possible conflict of interest. Any reference to it will be scrubbed from the final list. 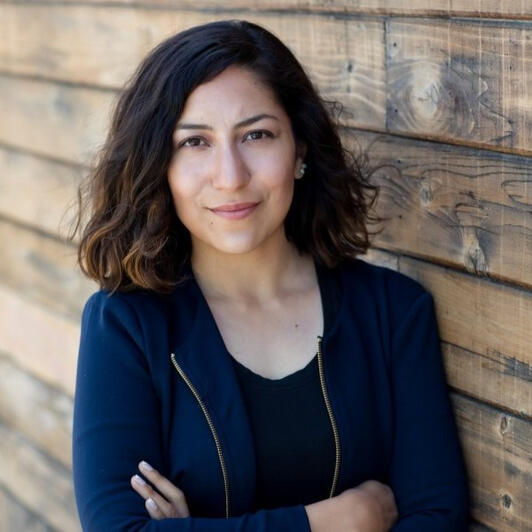 ZEINA FAYYAZ KIM
I am an operating partner at Climate Capital Collective (C3) and Head of Strategy & Programs at The Plant, a global home for climate solutions. Previously, I was chief of staff at Imbellus, an assessment technology company, where I managed fundraising ($50M Series B) and M&A (sold to Roblox). Prior to Imbellus, I held grantmaking and investing roles at Chan-Zuckerberg Initiative, NewSchools Venture Fund, Goldman Sachs, and Sonen Capital. I started my career running accelerator programs—one with a geographic focus on New England and one with a population focus on American Black males. The latter was born out of President Obama’s My Brother’s Keeper initiative and ran in partnership with Open Society Foundations and the Campaign for Black Male Achievement. 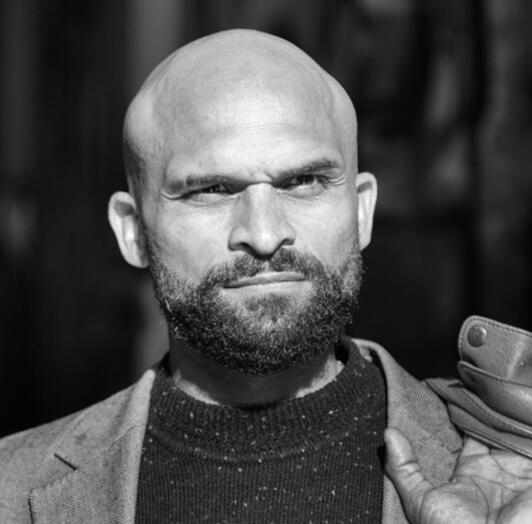 JEREMY BREWER
I am a socially focused investor who previously helped lead investments for the Google alumni community, a California based PE firm, and an Atlantic Canada based family office. I have worked product, data analysis, and anti-abuse roles at companies including Google, Facebook, and Dataminr. I previously co-founded a renewable energy startup with my close friend Sam Levac-Levey, which led me down the VC path. I help organize the Work on Climate community; a group of high skilled individuals looking to have climate impact through work & volunteering. 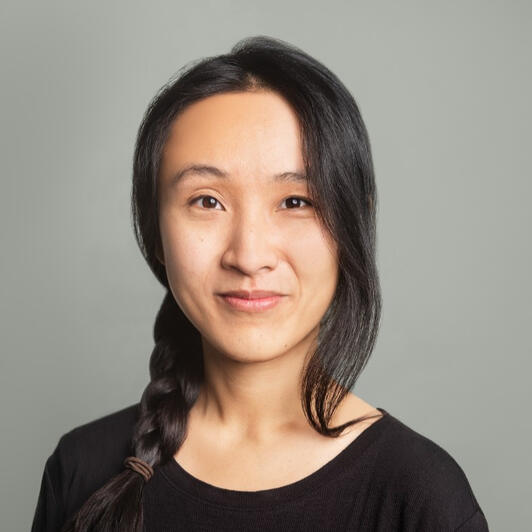 CASSANDRA XIA
I am a software engineer by training and in July 2020 I left Google Research with my friend Eugene Kirpichov to see what I can do for the climate crisis. Since leaving Google, Eugene and I have spoken with over a hundred people in the climate ecosystem and have heard that the main hurdles for climate founders are fundraising and hiring. We founded the workonclimate.org community to assist climate companies hiring technical talent, and I am very excited about the potential of Diamond List as a means of equalizing fundraising.